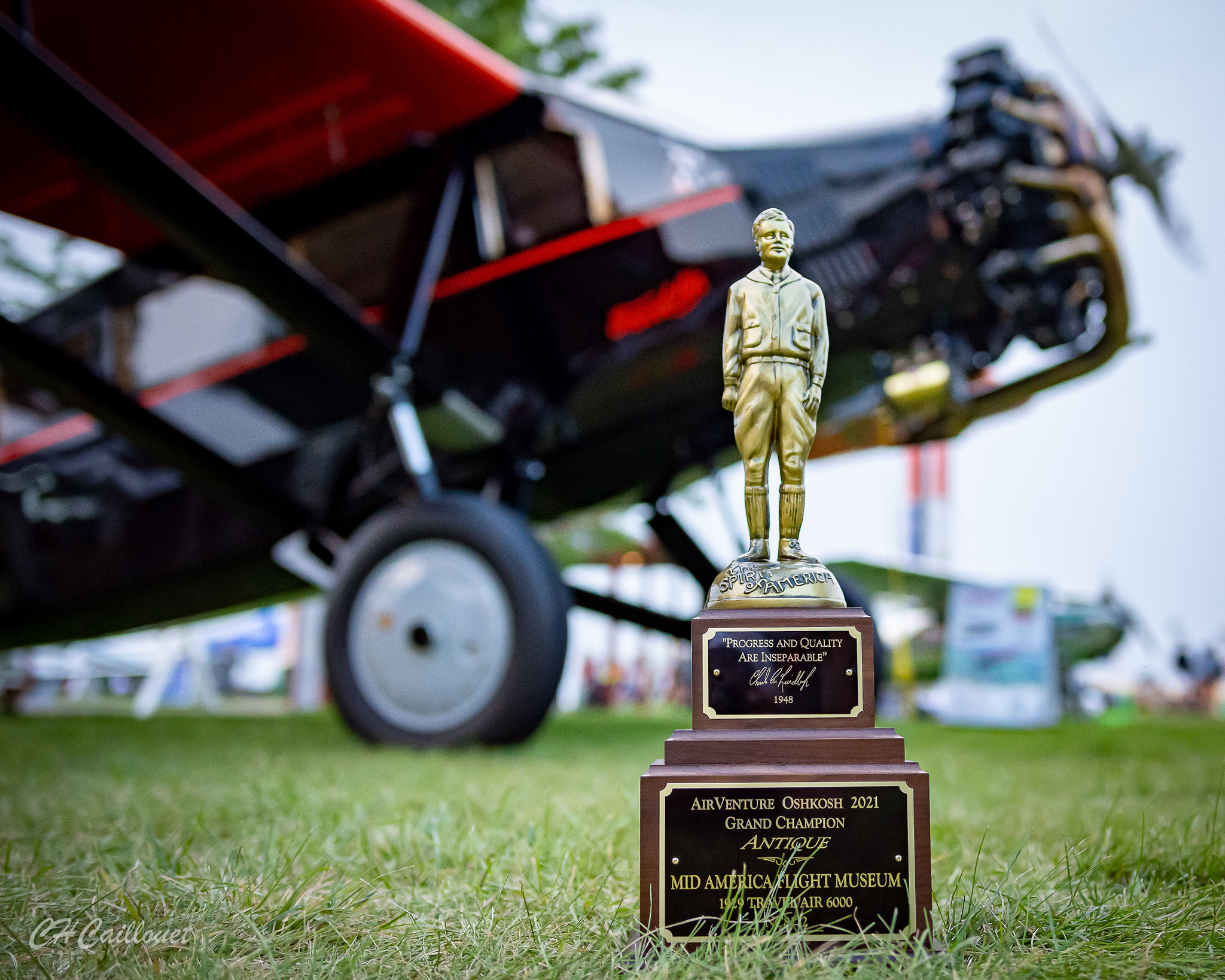 The Travel Air 6000 was later purchased by Johnson Flying Service in Missoula, MT. Records indicate that SN 844 was the first airplane that carried “smoke jumpers”.

Owned & Operated by Mid American Flight Museum with locations in Texas and Ohio.

How it all began…

At approximately 11:30 AM on Thursday, July 15th, Kelly Mahon piloted the first flight of the Travel Air 6000 post restoration!

The process of removing countless layers of dirt, grease, paint, corrosion, and other foreign matter in order to discover that what you really need is a new part. 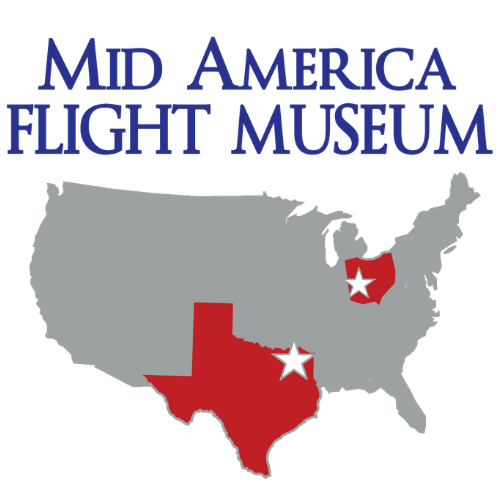 The goals of MAFM are simple: honoring this nation’s veterans, promoting both aviation and History to our youth, and preserving the uniquely individual histories of our aircraft. Scrol through to see just a few of the amazing aircraft owned by the museum located in Mt. Pleasant, Texas.

Veterans unselfishly gave their service, and sometimes their lives, so that we could enjoy all the freedoms that we do today. Recognizing and providing aviation experiences to Veterans and their families is our way of showing our appreciation for their sacrifices. Money cannot buy the kind of joy you see in their eyes when flying in one of these historic planes. Here at Mid America Flight Museum, we are dedicated to preserving the memory of these Veterans and the planes they flew to defend our freedom. Visit MAFM to see our entire collection.

Our team has the resources, the know-how, but most importantly, the heart to keep these historic aircraft flying. We believe this sets Mid America Flight Museum apart from most other aviation museums. Multiple factors, including the expense of maintaining these historic airplanes, have caused many aviation museums to have only static aircraft. It is our belief that airplanes were built to fly! Taking an old airplane that most everyone else has given up on and restoring it back to flying condition is extremely rewarding.